Fifty two men from the Western and Choiseul Provinces recently trained as leaders of a programme designed for fathers, called Hey Dad!. Hey Dad! has been very popular in Australia since 1996. The Solomons men are now presenting Hey Dad! in their own villages and in their own languages. Dads are enjoying the chance to learn new ideas about caring for their children through Hey Dad!, which has so far been translated into Pidgin, Warisi, Alu and Kiribati. 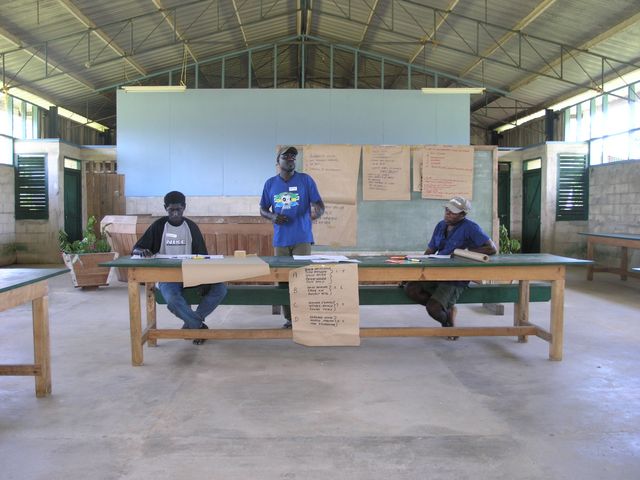 David and Penny Kerr travelled from Sydney to introduce the course and were guests of the Catholic Diocese of Gizo, supported by a grant from the Sisters of Charity Foundation in Australia. Penny helped to write this programme originally. She has now adapted it for use in the Solomon Islands. In the Western Province, David and Penny gave training courses in Gizo and in Nila (Shortland Islands). In Choiseul, the venue was Moli. Men came to each venue from local villages as well as from outlying places - for example, people came to Gizo from Wagina and Ringgi Cove, to Moli from Sirovanga and to Nila from villages throughout the Shortland Islands including Toumoa, Gomai and Maleia.

Training took four days. The programme does not attempt to push predetermined ideas but instead draws from the shared experience of dads in the particular culture where the course is run. On the first two days, David and Penny went through the eight sessions of the Hey Dad! course in detail. The trainee leaders thought about the father's role in the family, and about such topics as communicating well with children, discipline, solving problems and encouraging self esteem. On the third and fourth days, the trainees worked on their talks in their own language and then presented them to the other members of the group, so that everyone went home ready to teach other fathers. 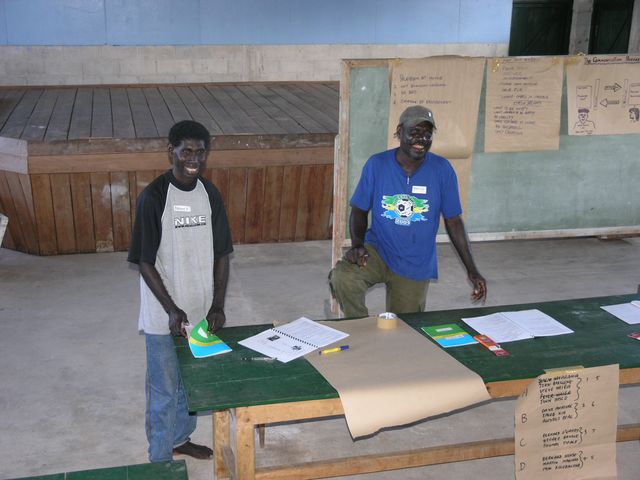 Hey Dad! has been very enthusiastically received. Everyone enjoyed the chance to think carefully about their family, to remember the positive and negative experiences from their childhood, to realise what good things they are doing in their own families and what could be improved. There was lots of discussion and sharing of ideas. There was also a very positive response from the men's wives who were pleased that their husbands were giving up their time to encourage better families in the community. 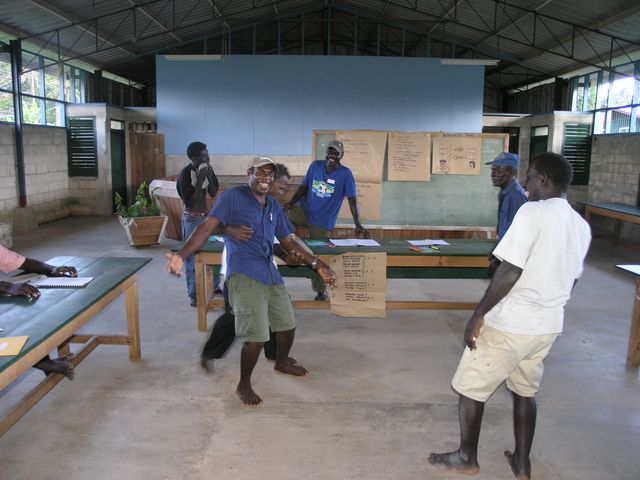 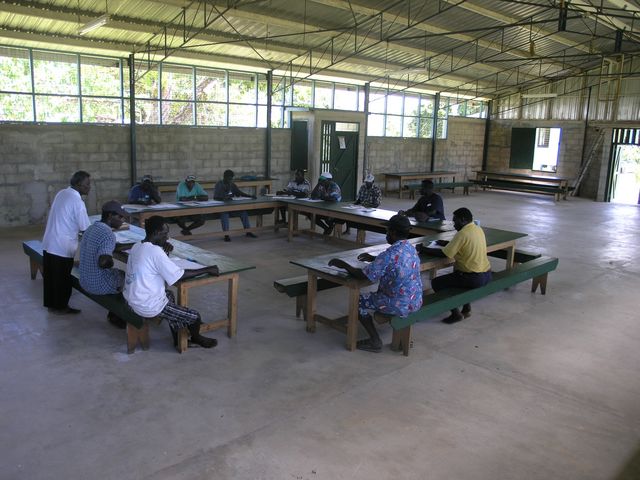 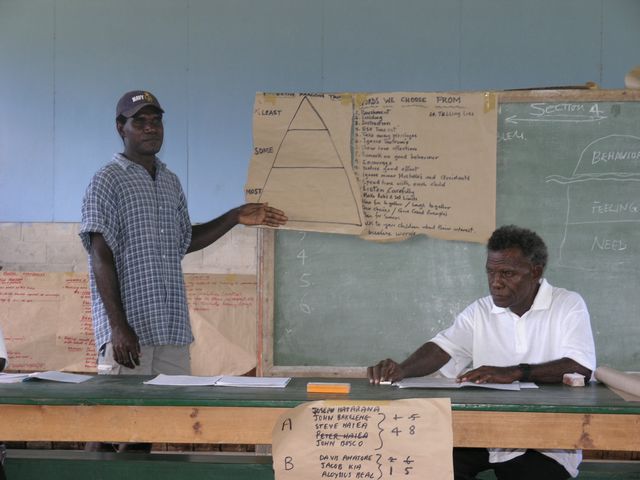 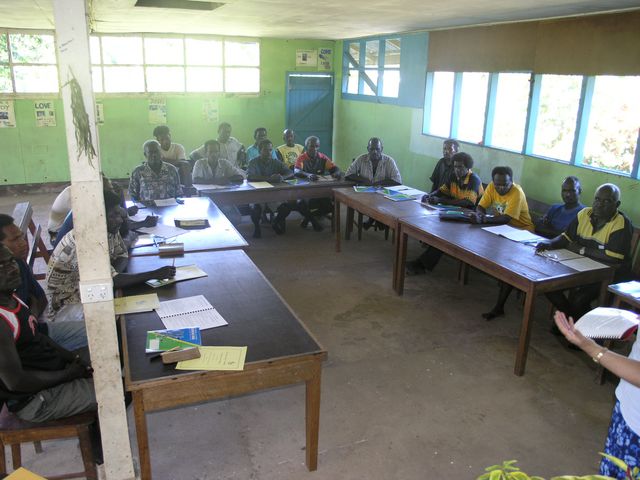